June 2014 Lecture at the interdisciplinary conference on Stress 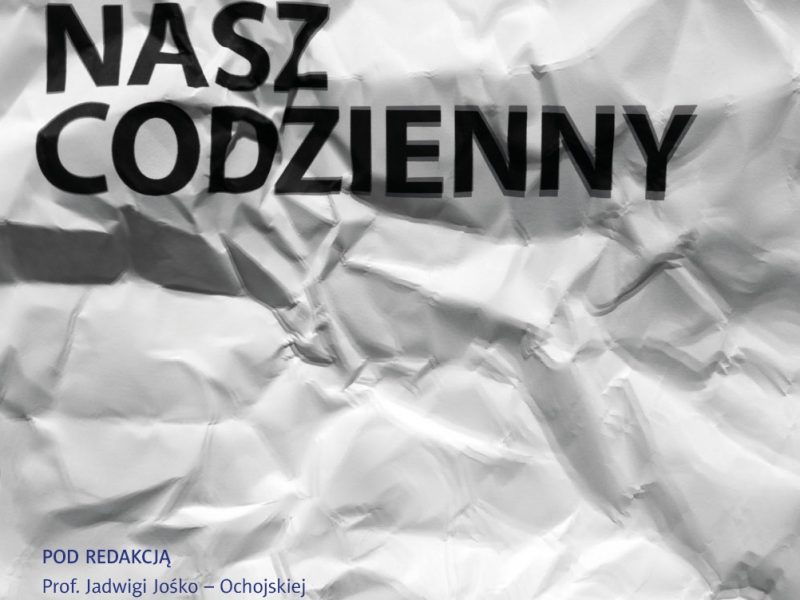 Sell, J. (2014). RAINBOW – cross-cultural skills development in order to more effective coping with culture change stress in: Jośko-Ochojska, J. (Ed.) Stres nasz codzienny. W przestrzeni stresu i lęku, Śląski Uniwersytet Medyczny, Katowice
Summary
The 21st century is above all characterized by high mobility, previously not known on a global scale. Encounters with people from diverse cultural circles, due to relocations, job performance in multicultural teams, and migrations lead to significant stress increase. The development of the cross-cultural communication skills, while facing personal and professional cultural changes, is of great importance, in order to minimize the stress impact. The preparation for successful dealing with people from diverse cultural circles cannot, however, be limited to the knowledge transfer on the specifics of certain countries, regions, or ethnic groups. Such a strategy dominated the approach in the past century and did not work out. The preparation at the cognitive level is not satisfactory and should be considered the beginning on the path towards the development of cross-cultural skills. Inspired by the newest research concerning stress management as well as transition change in the intercultural context, I am presenting a new model, called RAINBOW model, depicting the complexity of the process of cross-cultural communication skills development. The rainbow with its seven colors symbolizes diversity in unity and therefore depicts the complexity of cross-cultural communication skills development. On the other side, it has served for centuries in various religions and mythologies as a symbol of hope for better tomorrow and the bound between the human being and the divine powers. By the use of the symbolic aspect of the rainbow, I would like to highlight the value of building bridges of understanding and acceptance among people standing on the opposite sites of this natural bridge. Seven colors symbolize seven skills, embracing the cross-cultural communication.

The text of the chapter is available in Polish as pdf, pages 53-83