Why Storytelling in the intercultural Communication?

What are you letting go?

Where is your name? Where is my name? 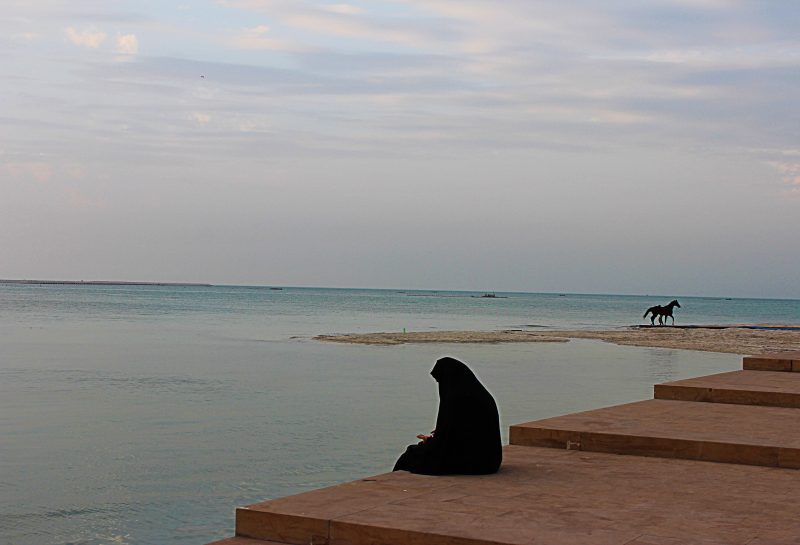 Can you imagine that there are people who are not addressed with their first names? Women in Afghanistan, for instance, get a name when they are born, but no one calls them by name in the public sphere. The courageous, above all young, female representatives started a campaign #“Where is my name?” and fight for this “obvious” right. What is obvious to you and me is a real challenge to women in other cultural contexts. Accordingly to the tradition in Afghanistan, referring to someone’s female relative (daughter, mother, wife, etc.) by her name is equal with dishonouring her.
What is considered respectful and what is disrespectful varies across cultures. The contemporary lingua franca, English, gives the permit to use first names among people who do not know each other so well. In other countries and other languages such a behavior can be perceived as impolite and it might be sharply criticized. There are various strategies how people are trying to close the gap between the habits in the global (English dominated) business context and the domestic traditions. The biggest challenge, mostly for the older generation, is finding the balance between using the first names and automatically getting informal in the English speaking projects and using the surnames, highlighting the formality of the relationship in the country specific contexts.

One of my clients from a global player, based in Germany told me a funny story, regarding this dynamics. During international projects, his employees followed the “multicultural team communication unwritten rules” and called him Martin. The same people addressed him by his surname “Herr Meyer” (Mr. Meyer – the name has been changed for this text) during the meetings that took place in German.

Actually, the use of my name gets very adventurous; depending on the cultural context. The original name is Joanna, however, people from different corners of the world call me differently, Jeanne in French, Joana (not Juana;-) in Spanish, Joanna in English, Johanna in German and Joasia or Asia in Polish. Once, when I offered a team workshop for a multicultural team in Cracow, the participants addressed my by “Pani Asiu” (Mrs. Joanna), in Polish, Madame Sell or simply madame (with skipping my name) in French, “Frau Sell” in German and Joanna (pronounced in English with a Mandarin melodic touch) by the Chinese participants. Whereas, it is customary in Poland to use a combination of the word pan (for the male form) or pani (female form) and a first name, the use of surnames is reality in Germany and France. Personally, I really like the variety of the pronunciation of my name. It gets tricky, though, when it is misspelled in the official written sources. Just recently my first name got misspelled in the book “Storytelling. Geschichten im Text, Bild und Film” where I published an article on Storytelling methods in the intercultural context. Instead of Joanna it was written Johanna. And yes, it felt weird when I saw my name with “h”, and yes, the editing house promised to change it as soon as possible – thank you!, and yes, it still is me.

A name is not only part of our identity but also part of an “agreement” or what I call an unwritten rule, “who can call us how, when and where”. It is tight with respect and a certain fulfilment of expectations. My learning point from the misspelling of my first name is as follows: We have mosaic identities; we react to different names in different contexts, just in the official communication we need to be consequent and stick to one version in order to avoid misunderstandings.
As you see, the proper use of names in the intercultural communication has got a lot to do with storytelling, or better say, story-listening. If we listen to our partners carefully, we can discover pretty easily that Jane from Beijing actually is called Huan, that means Happiness. Is not it great that we communicate with Happiness=Jane during the virtual meetings? Bearing that in mind, I wish you “Happy Story-listening”