What are you grateful for today?

With whom are you sharing joy of waiting? 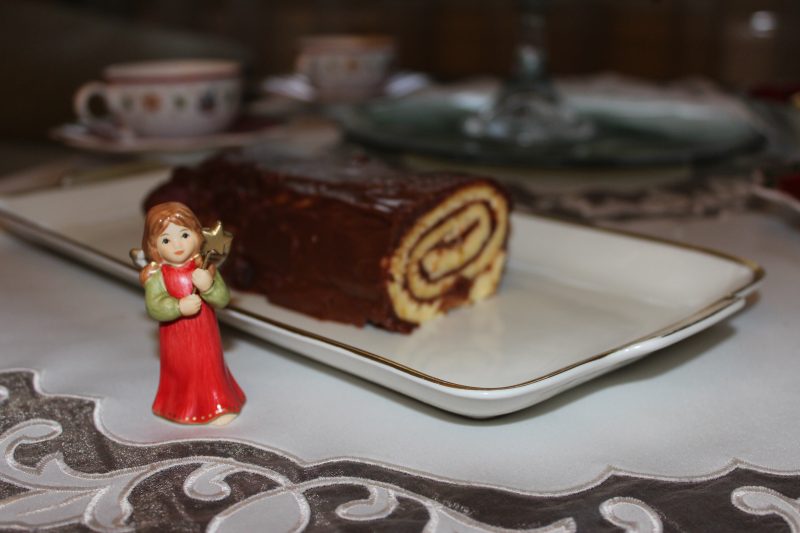 Advent time is a magic time of waiting – joyful waiting for the Nativity of little Jesus, to be precise. Have you however considered the fact that between December 1st and January 7th there are more than twenty days, celebrated in various religions and different cultures? Well, I have not thought of other festivities in December apart from Christmas for a long, long time. How many times did I wish my friends Merry Christmas and a Happy New Year, even though I knew they celebrated those feasts randomly or marked different beginning of the new year in their calendars? Deepavali, Hanukkah, Chinese New Year existed in my mind rather as colorful festivals than integral parts of their lives. The list of the festivities in December is given at the end of this text.

We live in a diverse world, nevertheless, many people (me included) still tend to forget this variety from time to time. Especially, in the Christmas season many of us focus on the festivities so much that we get blind to other celebrations. When we embrace diversity, though, we pretty quickly notice that almost each day of the year is a sacred time for someone, somewhere on the globe, depending on their faith and cultural surroundings. There is, however, one feeling we share, no matter what celebrations are approaching –

.Let me share a short story with you that puts it into perspective.

Once upon a time there was a young woman, Leila who migrated from Turkey to Germany. The relocation was tough as she did not speak any German and did not know any traditions of the new country. She moved to the new place in autumn, and immersed in the surrounding, that was cold, rainy and rather grey. The only spots of color in this new reality were colorful windows of the shops. Two weeks after her move all these shops got filled with chocolate advent calendars in vivid colors. All of them had twenty four tiny windows. Leila got curious but did not know who and how to ask for the meaning behind. She bought one of the calendars and decided to open it immediately. To her surprise the windows were hiding chocolate, actually much different in taste than the sweets, she had eaten before. She got thrilled and decided to open one window every day as a reward for learning the new language. As she was learning ten words a day, after 24 days she celebrated having known 240 new words in German. Gathering all the courage she asked for the meaning of the calendar on the very first occasion she could. She was puzzled and she heard that she “kind of” participated in a Christian advent tradition. She loved the idea of “sweetening” the waiting time so much that she decided to create a similar calendar for the Ramadan, with three major differences – she sewed the calendar with symbols from Islam, filled the bags with traditional Turkish sweets and prepared 30 bags as the Ramadan normally lasts 30 days.

and is one of the feelings I would like to wish you, no matter what you are celebrating in the upcoming time. That is why I have prepared a present for you. It is a set of “empowering questions” You can unwrap everyday. The quotes that inspired the questions are a mixture of thoughts expressed by female and male writers, artists and scientists from different cultures and different centuries. Some of the sentences are fruits of my conversations with different persons, I am thankful for. Please feel free to discover one empowering question every day, 24 days in the raw. The pictures with the questions are going to be published in my blog. Feel free to share if you wish and get inspired by the joy of waiting.